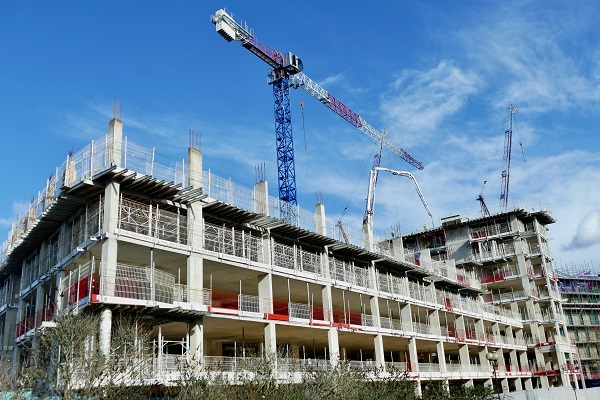 Market analysis by Warwick Estates reveals that flats account for almost 30% of all residential stock currently listed on England’s housing market with demand for this property type hitting 75% in some parts of the country.

Unsurprisingly, London has the highest proportion of flats in the country. They currently account for 63% of the capital’s market.

Outside of London, the region with the highest proportion of flats is the South East where they make up 30% of the market, followed by the South West (24%), and North West (21%).

Flats have the lowest market share in the East Midlands where they account for just 11% of all available properties.

On a city level, other than London, Manchester has the highest level of stock with flats making up 49% of the current market, followed by Liverpool (37%) and Newcastle (34%). Flats have the lowest availability in Bradford, accounting for just 13% of the market.

Warwick has also analysed current buyer demand for flats by measuring the number of flats currently on the market against those that are already under offer or sold subject to contract.