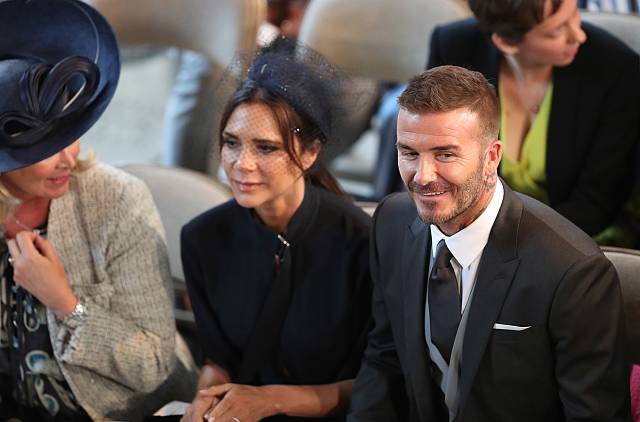 David and Victoria Beckham’s Cotswolds mansion was targeted by burglars for a second time in a month.

A man reportedly attempted to break into their home on 14 November.

However,  he was quickly chased off by several members of staff and dogs who are there protecting the property.

According to the report in the Sun, no arrests have been made, but Thames Valley Police confirmed that they were investigating after a man was behaviour suspiciously near the house.