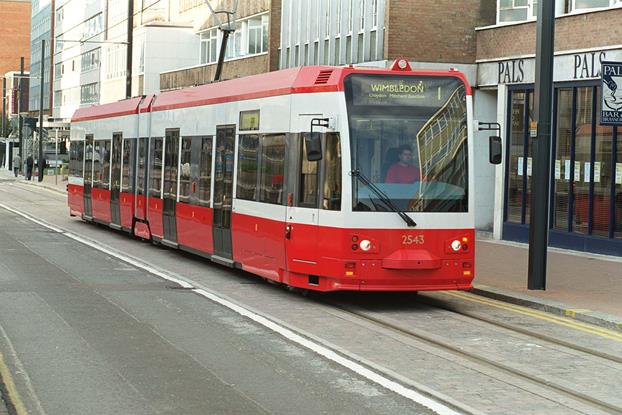 Croydon is the UK’s number one hotspot for high-risk mortgage lending, with 463 risky mortgages taken out in the area in 2017, up 11% from 419 the previous year, says Lendy, one of Europe’s largest peer-to-peer secured property lending platforms.

According to Bank of England guidance, mortgages are considered “high-risk” if they are lent at 4.5 times or more of the applicant’s salary.

The number of high-risk mortgages in Croydon reflects the turnaround in its reputation. Once seen as one of the least glamorous parts of London, it has surprised many by becoming one of the hottest areas in the capital’s residential property market.

Lendy explains that Croydon is now established as one of the UK’s leading technology hubs, with over 1,500 tech startups based in Croydon Tech City.

Croydon’s Boxpark, opened in 2017, and the upcoming Westfield Shopping Centre, due to begin construction in mid-2019, are examples of the ongoing redevelopment and gentrification of the area.

Croydon was also the only area in South London that saw house prices rise in the year to February.

Lendy adds that the number of risky mortgages in the UK jumped by 15% last year, with 101,380 approved by banks.

Lendy says that the increase in the number of risky mortgages to residential purchasers means that even less funding is available to property developers. Banks are choosing to pour more lending into the risky owner-occupier market, rather than fund new housing developments that could ease the UK’s housing crisis.

Liam Brooke, CEO, Lendy Ltd, comments: “More and more people are stretching their budgets to live in Croydon. Unexpectedly it has become one of the country’s property hotspots.

“Banks are still piling into the owner-occupier market and choosing to lend more to risky mortgage borrowers rather than property developers. If just some of this lending went to well-run property developers, it would get more spades in the ground, more houses built and start to alleviate the housing crisis.”

House prices are starting to slow and ‘growth is likely...

More than a quarter of 50+ mortgage borrowers buy new...

Level of equity being released by over 55s from their...