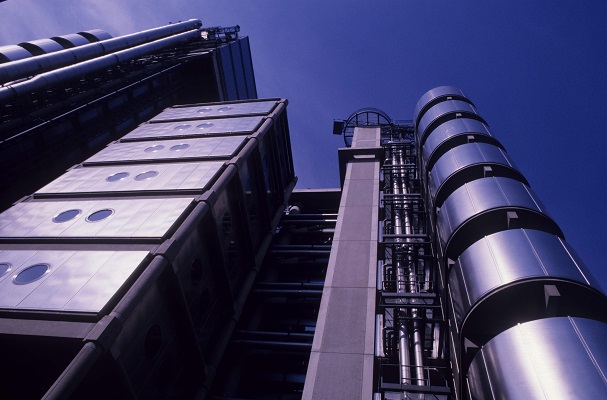 There is an old stock market saying that ‘you can have good news and cheap stocks, just not both at the same time. There has been precious little good news at Countryside Partnerships for a while but the share price plunge to five-year lows has drawn a bid from Inclusive Capital, to suggest they thought there was a bargain to be had.

AJ Bell Investment Director Russ Mould said: “Yes, it is easy to argue times are looking tougher for the builders and developers but before the news of the 295p-a-share cash offer, Countryside’s shares were trading on barely eight times (potentially depressed) forward earnings and 1.3 times historic book, or net asset, value. At first glance, that prices in a lot of bad news and not much good.

“The whole UK housebuilding sector trades on 1.2 times and just over eight times, with balance sheets that are showing net cash in aggregate. Yes, it is easy to argue that life could be about to get a lot tougher for the housebuilders, given the cost-of-living crisis, rising interest rates and increased regulatory scrutiny in the wake of the Grenfell fire and the Government’s launch of its Pledge for Developers. Countryside has set aside £81 million to cover remediation costs for cladding on buildings that are more than eleven metres tall.

“But housebuilders’ have fallen sharply already, as it to price in much of this negative news.