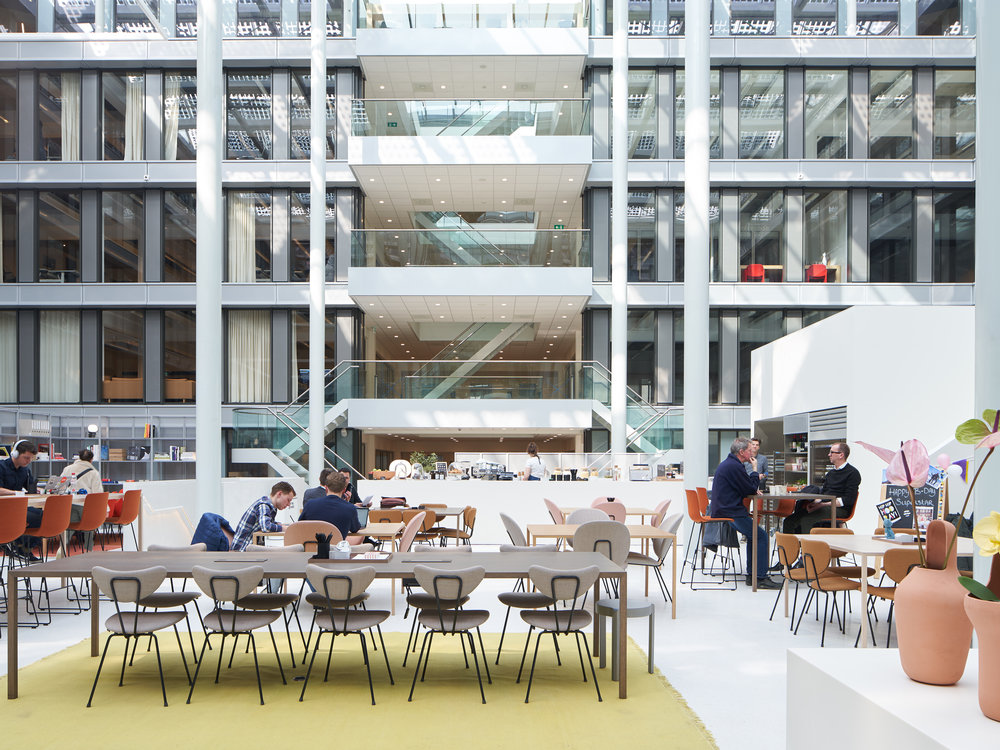 Aston Mead has hit out at the practice of local councils betting on the commercial property market, saying that they should spend the money building affordable homes on their own land instead.

Land & Planning Director Adam Hesse was speaking out after it was revealed that despite guidelines which are supposed to limit the practice, local authorities are still spending £100m every month buying retail centres, shops and offices, chasing returns to replace revenue lost in government cuts.

He said: “Not only is it an unnecessary risk to bet taxpayers money in this way, but the authorities concerned are spending vast amounts of money on assets which may not be worth anything like what they are paying for them.

“Local authorities may be able to borrow at low interest rates from the Public Works Loans Board, but there are no limits to how much they can borrow, and they don’t even have to prove that they can afford it. Consequently, the risks of councils finding themselves over-exposed are enormous.

“What’s more, they could borrow the money to build affordable homes on their own land and rent them out to tenants on their waiting list. The return from doing so would certainly be better than some of the assets they are buying at the moment, and waiting lists would be reduced at the same time. It’s a win / win solution!”

In the last year, councils have spent a total of £1.8bn on such purchases, and more than £3bn since 2013. In April this year, the government instructed councils to take more care to avoid risk, following warnings that demand for retail space was falling and rents were stagnating.

Adam Hesse added: “This is local government – none of them experts in commercial property investment – gambling taxpayers’ money on buildings which are regularly situated hundreds of miles away from their local area, and often bought at huge multiples of their annual income. It would only take prices to fall slightly, and they would find themselves with a serious problem.

“When it comes to low grade shopping centres and department stores, councils are the buyer of last resort because these are precisely the sorts of properties that no one else wants. So if these so-called ‘investments’ were overvalued when they bought them, goodness knows how much less they are worth now.

“Meanwhile, there are swathes of council-owned land across the country, which could be put to good use building much-needed affordable homes, meaning the councils could keep hold of their assets, at much lower risk and at higher returns than gambling on sub-standard investments on the commercial property market.”