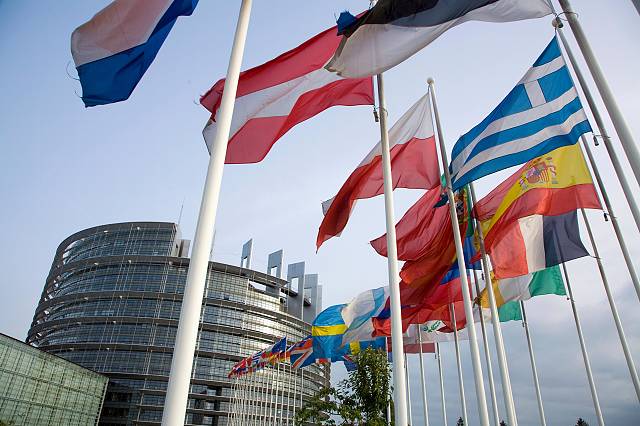 Across the whole of Europe (including UK and Ireland), investment volumes totalled €315bn in 2019, down 2% from €322bn in the previous year. This makes 2019 the second strongest year on record for European investment, after 2018. The small decrease in 2019 was due to a 19% decline in UK volumes reflecting investor caution in the face of ongoing political uncertainty. Investment volumes in the UK totalled €60bn, falling from €74bn in 2018.

Germany, France, the Netherlands, Sweden, Ireland, Austria and Portugal all posted record levels of investment in 2019. Gains were particularly robust in Austria, Sweden and Ireland, which rose by 39%, 56% and 58%, respectively. Investment volumes in Ireland reached a new high of €7.2bn, exceeding all forecast expectations. This was driven by the €1.3bn sale of the listed Green REIT to Henderson Park and Starwood’s €550m sale of the Cedar portfolio.

Germany was the largest investment market in Europe for the second year in a row. Total investment volumes reached €84bn, up 8% on the previous year. In the last three months of 2019, there were 78 transactions over €100m, including 11 over €500m.

Additionally, the Nordics recorded a 7% increase in investment volumes, with €42bn transacted in 2019, up from €39bn in 2018. The final quarter was particularly active with volumes totalling €13bn, driven by a large M&A transaction in Sweden and four large corporate asset sales in Norway.

“There continues to be a scarcity of prime product across the major capital cities within Continental Europe, which has driven yields to record lows. However, capital flows towards real estate are strong and M&A activity remains prevalent in the sector. The European Central Bank’s decision to lower interest rates and restart quantitative easing gave an added impetus to investment volumes in the fourth quarter, and we expect the market environment to remain favourable towards European real estate investment in 2020.”