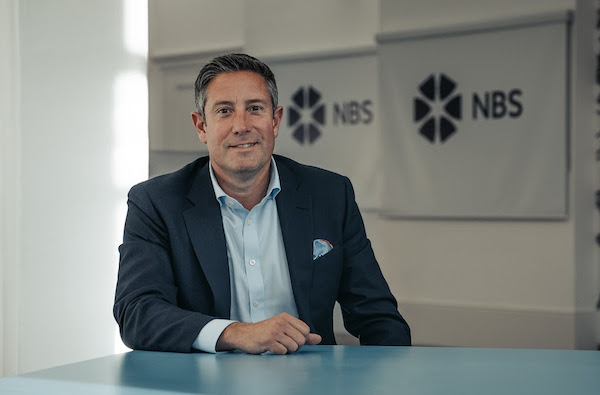 NBS, the construction technology platform business, has appointed a new Chief Executive Officer, Russell Haworth, who is tasked with furthering NBS’ already-impressive growth – which has been at double-digit levels for the past two years consecutively.

Haworth is a technology-focused CEO, with a successful track record of growing businesses across multiple sectors – ranging from FinTech to Cyber Security by leveraging software, information and data analytics.  He was previously CEO of Nominet, the UK internet domain registry and cyber security company.  Prior to this, Haworth spent 14 years at Thomson Reuters working in multiple continents including North America, Asia and the Middle East. In addition to his extensive operational experience he has a strong background in M&A.

Colin Smith, previously Executive Chairman of NBS, will now become UK Chairman and Chief Strategy Officer of Byggfakta Group, with responsibility for NBS, its Australian and Canadian subsidiaries and Glenigan, the construction and planning data provider.

Colin Smith, Chairman, NBS, says, “Russell brings a wealth of experience and new energy. Not only has he spent the past two decades in the data, information and technology arena, his strong track record includes scaling commercial operations internationally with a combination of organic growth and acquisitions. His leadership style is engaging, inclusive and people-centric and his intelligence and diligence shone through. That’s why we consider him the perfect person to take NBS through the next phase.”

Russell Haworth, CEO, NBS, says, “I’m excited to join a business that has achieved so much already, but equally well positioned to grow further in the construction data and information market.  NBS has a rich history and some unique products that add tremendous value to the construction industry.  With further product innovation and international expansion opportunities as well as the Byggfakta Group behind it we have a great opportunity to continue NBS’s growth.”

Is the rental sector in need of a smart tech...

Have your say on digital transformation in the construction sector