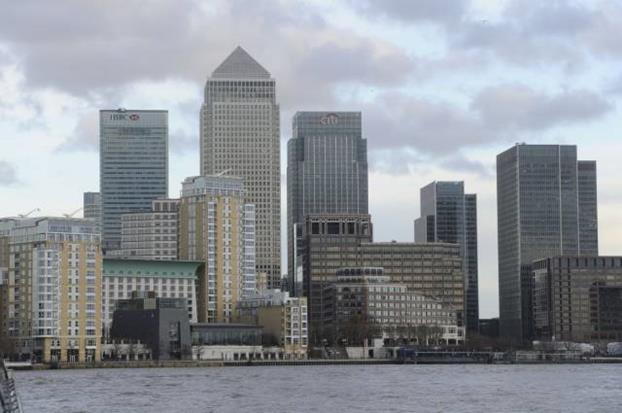 The Cogress Finance IFISA can be opened with £5,000 and provides investors a choice of three products, with fixed rates of 5%-7.5% p.a. tax-free depending on the investment term. One of just a handful of property backed IFISA’s on the market, Cogress’s offering beats the average IFISA return of 5.75% p.a.

The IFISA was introduced in April 2016 and is available to UK residents aged over 18-years who qualify. It allows investors to use their tax-free ISA wrapper to invest up to £20,000 a year in peer-to-peer lending and crowdfunded debt securities. A lack of registered providers meant IFISA reception among the public was initially muted, with just 5,000 IFISA subscriptions in the tax year 2016/2017. But the IFISA is fast becoming the worst kept secret in personal finance; total deposits since it launched reached £764m in May 2019, with over £50m deposited at the start of this this tax year alone.

ake Wombwell-Povey, CEO and founder of Goji, a leading provider of regulated platform technology for alternative investment managers said, “The last twelve months have seen the IFISA cementing its position as a credible challenger to orthodox investment wrappers.

“It is estimated that over £1bn is now held in IFISAs. Not only is this a landmark figure, but it means retail investors directly hold more loans in ISAs than they do Government Gilts. It’s this growing awareness and appreciation of the IFISA which has resulted in the number of IFISA investors doubling over the last twelve months, to almost 100,000 investors.”

For those willing to accept the higher risks associated with an IFISA, it’s a great opportunity. As Daniel Levene, Head of Structured Finance at Cogress, points out, “An investor depositing £5,000 into a Cogress IFISA in 2019, and then £5,000 every year after, could build up an investment pot worth £31,220.10 over a five-year term4.” By comparison, someone investing the same amount with an IFISA yielding the industry average of 5.75% p.a., would build up a pot worth £29,657.71 over the same period.

Rebuilding London: How we can meet the capital’s housing needs