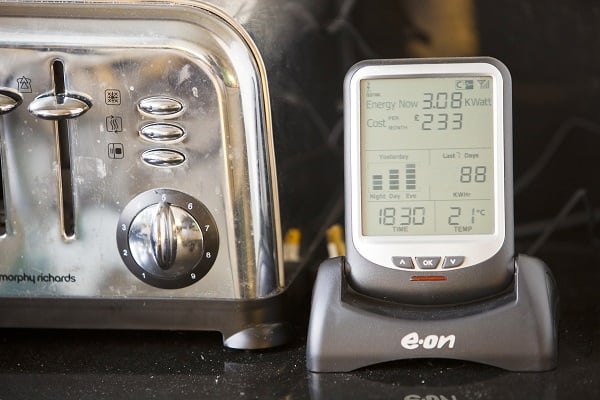 Analysis of Google search data by AskGamblers.com has discovered that searches for ‘energy monitors’ have skyrocketed 251% in the United Kingdom, as of October 2022, the highest point in internet history.

From the beginning of October, it was announced that the average energy bill will increase from 27%, even after a 54% rise back in April 2022.

With the average household facing an annual cost of £2,500 for energy, Brits are on the hunt for gadgets to help them through the current crisis, according to the data. 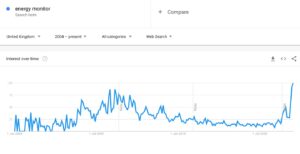 A spokesperson from AskGamblers.com said, “We’re at a point in the year where switching the heating on is a necessity, but with soaring prices, it can cause uncertainty as to how much it will add to the bill at the end of the month – leading to the British public searching for energy monitors.

With these tech products, households can keep an eye on their usage to gain an idea of how much they will be spending at the end of the month, as well as to try and cut down where possible.

As the cost of energy could remain high until 2024, it will be interesting to see the rise in demand for these products and if these searches translate into sales.”