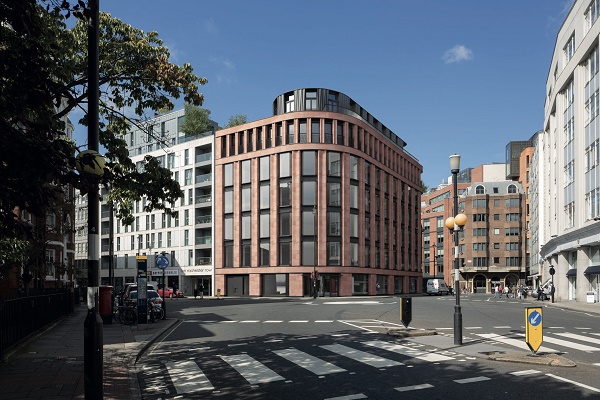 Britain’s construction industry bounced back in February, helped by a return to growth in the commercial sector as businesses gave the green light to projects suspended earlier in the COVID-19 pandemic, a survey showed on Thursday.

The IHS Markit/CIPS UK Construction Purchasing Managers’ Index rose to 53.3 from 49.2, moving above the 50 threshold for growth. A Reuters poll of economists had pointed to a reading of 51.0.

“The construction industry clicked straight back into gear in February, posting a solid jump in output. More exciting still, the pace of new orders accelerated even further.

“With construction firms steadily starting to recruit again, the industry is clearly responding to the Prime Minister’s call for Britain to ‘build, build, build’ its way back to economic growth.

“There are a few wrinkles in the data but little to worry busy builders. The pace of housebuilding eased off a touch, but residential is still the strongest subsector in the construction industry. And after months of fragility, commercial sector building is finally picking up steam too.

“The flipside of all this is a surge in materials prices. With demand exceeding supply and transport costs nudging up as oil prices rise, cost pressures are starting to build sharply.

“The Chancellor’s ‘steady as she goes’ Budget struck the right tone with a construction industry which is feeling increasingly upbeat about its future. Optimism is now at its highest level since October 2015, and while there is nothing inevitable about the momentum, it is real and improving.”

Tenants in turmoil as high demand causes them to miss...