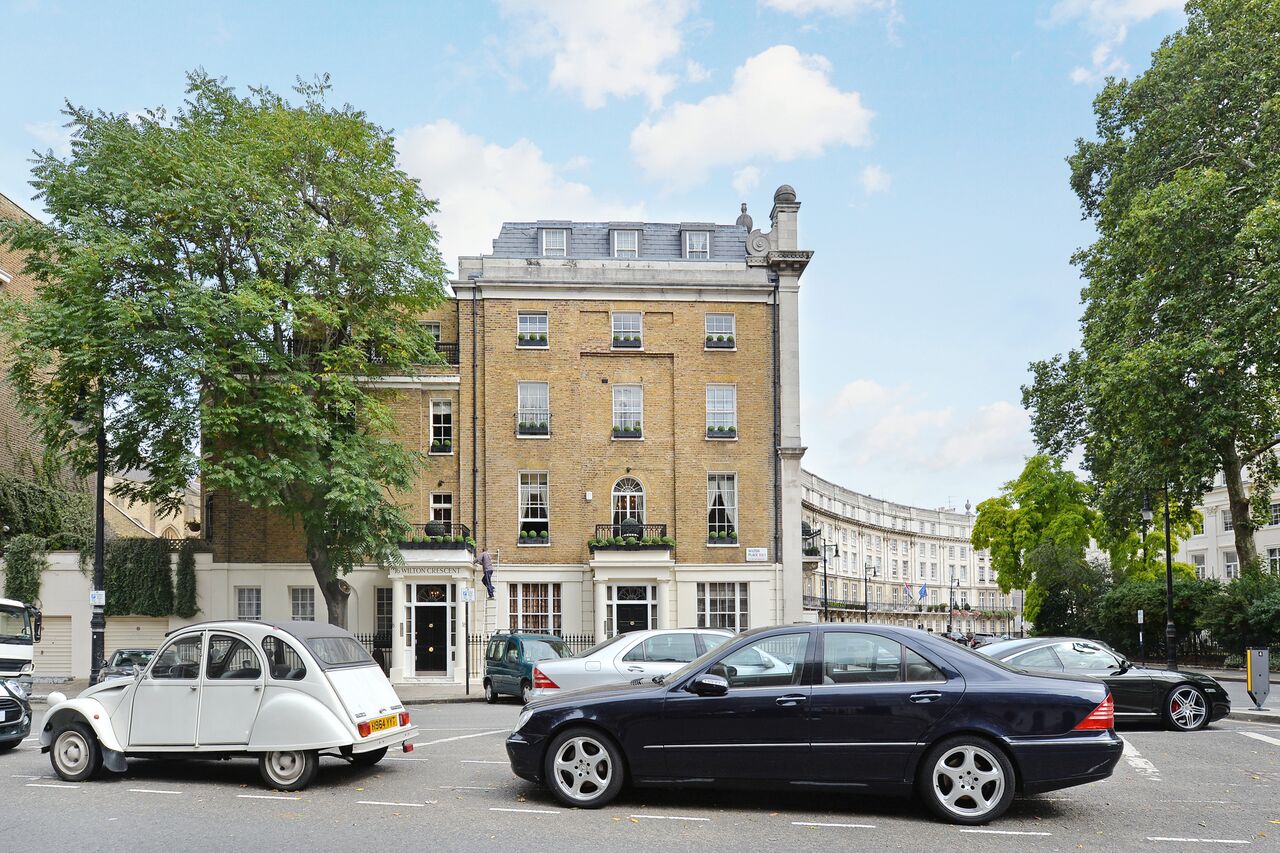 The proportion of property industry leaders intending to increase development activity in 2019 has fallen by over a third (34%) according to a survey of the UK’s largest investors, owners, developers and advisors who are members of the British Property Federation (‘BPF’), published today.

The longer-term outlook is again more positive, and is also improving. Last year, nearly half (48%) felt confident in the industry’s performance over the next five years, but this has now increased to over half (55%).

Over a third (36%) believe the industrial sector will perform best in terms of financial return in the next 12 months, with 17% saying the same about residential. None of the property leaders surveyed felt the retail sector would perform best in the coming year.