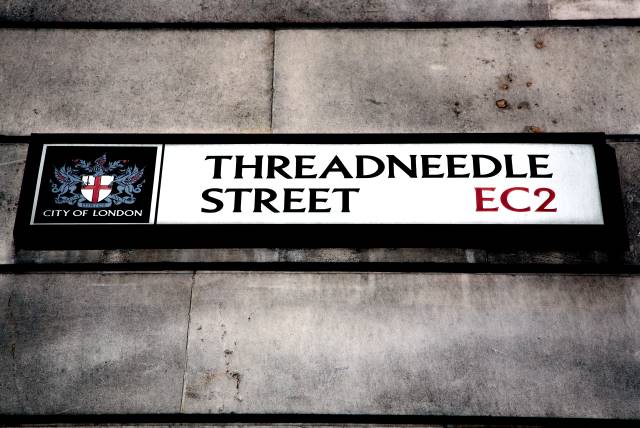 Mortgage purchase approvals increased further to 105,000 in November, up from 98,300 in October to the highest figure seen since August 2007, according to the latest Money & Credit statistics from the Bank of England.

The Bank says the recent strength in approvals has now “almost fully offset the significant weakness earlier in the year”.

Households borrowed an additional £5.7 billion secured on their homes in November, following net borrowing of £4.5 billion in October. November borrowing was the highest since March 2016, and significantly higher than the average of £3.9 billion seen in the six months to February 2020. Recent strength in net mortgage borrowing has, however, only partially offset weakness earlier in the year: total borrowing in the year to November (£37.6 billion) was below the equivalent in 2019 (£44.0 billion).

Andrew Montlake, managing director of Coreco said, “Despite the uncertainties in the economy, people’s desire to take advantage of the stamp duty holiday drove mortgage approvals to a 13-year high in November.

“The closing stages of 2020 were among the busiest we’ve ever been as a broker. That looks set to continue in the first quarter, too, ahead of the looming stamp duty deadline.

“If you’ve got a deposit of 15% or more, there’s an abundance of products and it’s pretty much business as usual in the mortgage market.

“Even though it’s got a little bit easier to secure a mortgage at 90% loan to value, getting a mortgage with just a 10% deposit remains challenging and the underwriting can be forensic to say the least.

“Another challenge facing borrowers ahead of the stamp duty deadline is timescale, as lenders, valuers and especially conveyancers are experiencing bottlenecks and delays given the sheer amount of applications going through.

“95% loan-to-value mortgages remain a pipe dream for the vast majority of people in the current market unless you are buying a new build through the Help to Buy scheme. In most cases, you can forget it.

“Many prospective buyers with small deposits are now fully aware that their chances of getting a mortgage agreed are remote.”