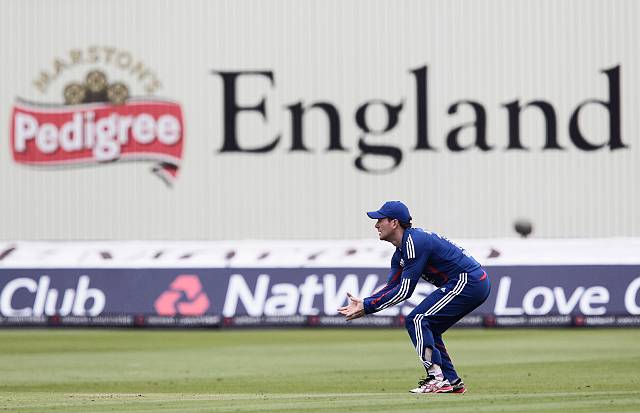 Research by national fast sale agent, Springbok Properties, has shed light on the change in house prices in England and Australia since the Ashes rivals’ last series.

Springbok looked at data from eight cities in each country, discovering that England has seen considerably more success since the last Ashes in December 2017 when it comes to house prices.

England’s middle-order is followed by the night watchmen of London, Liverpool, and Bradford, who have suffered somewhat in comparison to their teammates. London has experienced the biggest dip since December 2017, with house price growth at -4.06%, while Liverpool’s -1.11% and Bradford’s -0.70% round out the list.

However, despite the tail end collapse, such price decreases are much more common for Australia, with Sydney’s growth at -12.48%, from $1,179,519 (Australian dollars) to $1,032,338, while Darwin and Melbourne have experienced similar collapses.

Darwin’s growth since the last Ashes clash is -11.17%, while Melbourne follows with -9.47%, and Perth and Canberra have also struggled to make an impact for Australia, the former experiencing growth of -5.27% and the latter at -1.54%.

There are some positives down under, however, as Brisbane has seen a house price growth of 1.87% since December 2017, while Adelaide has seen an increase of 3.38%.

Still, a comfortable victory for England with an average growth of 1.75% across the eight cities in question, compared to Australia’s -3.46%.

Founder and CEO of Springbok Properties, Shepherd Ncube said, “We can only hope that these numbers foreshadow a turn around in form in the actual Ashes and that England’s rather disappointing performance in the first test is nothing more than a world cup hangover.

“One thing is for sure, England certainly takes the title when it comes to both the best performances for house price growth and general affordability across a number of major cities. While we continue to talk about the Brexit-based market downturn led largely by a declining London market, it could be worse and homeowners in the capital are still better off than their counterparts in the likes of Sydney, Melbourne, Perth or Darwin.

“That said, new building approvals in Australia hit a six-year low this week, meaning the risk of oversupply is down considerably, and house prices could soon rise in Melbourne and Sydney especially as demand starts to outstrip the stock available.”