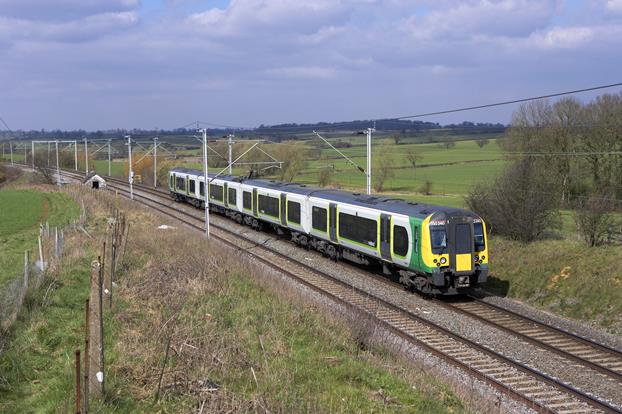 A lot has been written in the press recently about house hunters in the capital fleeing for the hills, fuelled by the desire for more space and a greener environment.

This post-lockdown phenomenon has been well documented over recent months, with multiple agencies reporting uplifts in enquiries from city dwellers for areas on the outer edges of the capital. But have they fled to the traditional commuter belt, or have we seen the emergence of a ‘new’ commuter belt?

New research from UK property developer, SevenCapital unearthed some very clear winners and those who’ve taken a hit. The winners in the South East continued to see healthy house price increases during this time, bucking the national average of 1.76%, with rises of between two and three percent. Interestingly, it wasn’t just the usual suspects which came out on top, bolstering the notion of this second commuter belt.

Taking the number one spot – based on price, growth and distance from London, is Bracknell Forest. With a £270 million revamp of the town centre, including The Lexicon retail and leisure destination, coupled with its location at the heart of the South East tech-triangle, Bracknell’s popularity has quietly been increasing over recent years. With major developers launching several new developments recently, including SevenCapital’s just completed No.1 Thames Valley and The Grand Exchange.

Homeowners in Bracknell are likely to have seen the price of their property increase on average by just under £10,000 in the three months from March to June.

Taking the second spot is Harlow, to the North East of London. With a slightly lower price point than Bracknell, in monetary value the average house price here has increased by around £1400 less than in Bracknell, however, by percentage, it’s seen the highest increase of all areas researched.

Harlow’s appeal? It’s well connected to London, Stanstead Airport and Cambridge, while also benefitting from a £450 million investment by the public sector with Public Health England’s relocation to the town.

At the highest end of the scale by average house price, the attractive and traditionally expensive town of St Albans’ has long been a popular area for both investors and homeowners due to its mix of good schools, distance from London and good local amenities. House prices here rose by more than £12,800 on average during lockdown.

One of the most ‘expected’ towns in the results, Sevenoaks takes fourth place with house prices increasing by 2.29% – more than £10,000, during lockdown. Sevenoaks is located in the popular county of Kent to the south-east of London, served by a commuter main line train into London.

Completing our top five is Basingstoke. The furthest away from the capital – at circa 51 miles, Basingstoke’s appeal has been gaining pace for many years. In 2015 it was rated third fastest-growing town in the UK and seventh-most affluent, then in 2017, it was named Thames Valley Town of the Year in 2017.

House prices here grew by 2.10% during the UK’s lockdown.

The bottom end of the scale

Unfortunately, not all areas in the South East saw such positive growth, and it was mainly towns at the higher end of the price scale which saw the biggest fall in prices – with the surprising exception of Luton – which has regularly been named a top place to live work and invest in recent years. If speculation were to talk, this impact might be due to the challenges currently facing the aviation industry.

Andy Foote, director at SevenCapital said, “As a result of lockdown and a transition to working from home, we know we’ve had a London exodus with people favouring commuter areas on the outskirts. What we’ve seen is an increased focus on those commuter areas that are perhaps a little further out than people might have previously considered and certainly to those areas which are typically surrounded by greenery.

“The key reasons these areas have proven popular from the outset though are that each offers a lower cost of living; with the exception of St Albans the property is far more affordable than London and they all still offer a good connection into the capital for those times when a trip to the office is required.

“It’s unfortunate to see which areas have taken a hit, however when you consider what the key trades are for those areas – universities in Oxford and Cambridge, airlines in Luton, its easy to see perhaps why they would logically take a hit. Once the industries recover, however, I totally expect to see these negative figures reverse.”