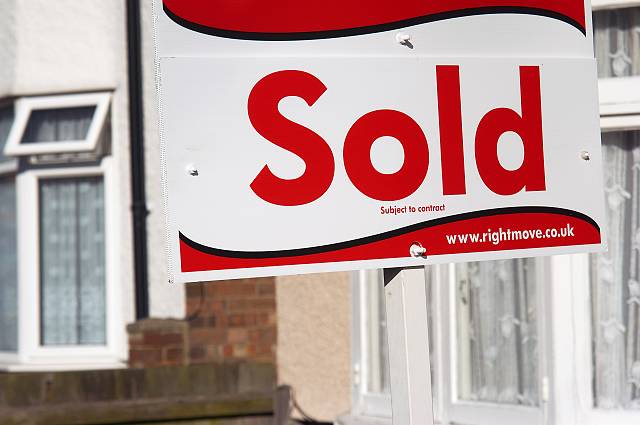 When property market conditions are uncertain, there is an increased risk of chains collapsing, according to sales progression and communication tool mio.

It cites research from Quick Move Now, which suggests that almost a third of all failed transactions were a result of a chain collapsing.

Uncertainty around the property market has been ongoing for a while now due to extended Brexit negotiations and political upheaval.

These conditions can cause consumers to lose confidence in the market, with many opting to delay moving decisions until certainty and stability is established. This position from property buyers and sellers can have significant consequences for property chains.

Due to the proroguing of Parliament and prospect of a general election, this period is set to continue throughout what is traditionally one of the busiest times of the year for the property market.

mio says that in times like these, both sides of the property transaction need to remain proactive in managing property chains in order to reduce risk. This is despite many factors being outside of their control.

When consumers are already feeling cautious due to an uncertain market outlook, the chances of them pulling out of deals they feel could be on the verge of breaking down or stagnating are heightened.

Jon Horton, product director of mio said, “Every hour that a sale stalls is another hour the customer has to find another property or agent, or begin questioning their investment.”

He says that educating consumers on how the sales progression works can help to improve their confidence and protect transactions.

“It’s essential that buyers and sellers understand what a realistic transaction timeframe is for their area,” Horton added.

He explains that one of the biggest issues for the stability of chains and transactions is property sellers basing their expectations on national averages or experiences of friends and relatives in different parts of the country.

“This can be dangerous as sales progression timeframes can vary wildly from region to region.”

Horton says that if consumers know to expect a delay, their expectations can be managed. He said, “If a buyer or seller knows that their agent is prepared for anything, it can improve trust between both parties and contribute towards a more seamless transaction.”

Ensuring that the solicitors have been informed of the sale before a property goes on the market means things can hit the ground running when a sale does go through.

“This has the added effect of allowing consumers to feel they have some personal control over the situation,” Horton added.

When property chains are longer, it can become more difficult to manage communication. And when consumer confidence in the market is low, poor communication could increase the risk of a chain collapsing and transactions subsequently falling through.

“During the sales process, communicating progress can often become a lengthy and repetitive game of Chinese whispers,” says Jon Horton.

“This can lead to unhappy consumers and complaints, as well as increasing the risk of problems with long chains. Sometimes all the customer wants to hear is that something is happening even if it’s taking a bit longer.”

“Providing regular updates can help reduce panic and associated problems so will always be well received.”

He says both agents and consumers can improve their communication by embracing modern methods such as instant messaging via dedicated apps or WhatsApp.

“However, it is all about finding a balance as there will be times when phone and email correspondence is necessary.”

mio is an integrated app – available on iOS and Android – which provides a picture of the property chain, with each milestone being checked off as it is completed.

During mio’s trial period in Cardiff, it reduced completion time from the national average of 126 days to 85 days – equivalent to almost a third.

mio can help to speed up a deal which means consumers are less likely to pull-out of a transaction which can help to stop chains from collapsing.