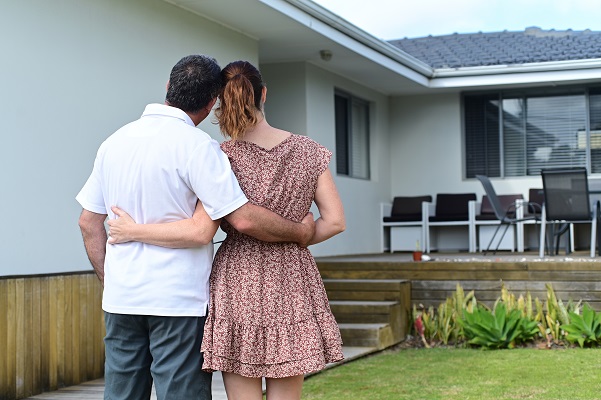 Affordable homes provider, Gleeson, has announced record revenue and profit in the 12 months to June this year.

Dermot Gleeson, Chairman said, “This is another excellent performance which reflects not only the strong operational capability of our business but also the continuing structural under-supply of affordable homes for first-time buyers on low incomes.

“As well as being affordable, our high-quality homes are also very energy efficient, costing significantly less to run than most houses in the UK, particularly in the rented sector. As a result, our homes are much sought after, and demand remains resilient.

“Gleeson Land’s market remained robust throughout the year and the business delivered a strong result. Demand in the South of England for quality sites with sustainable and implementable residential planning permission remains strong and the division is well-placed to drive further sustainable growth.”