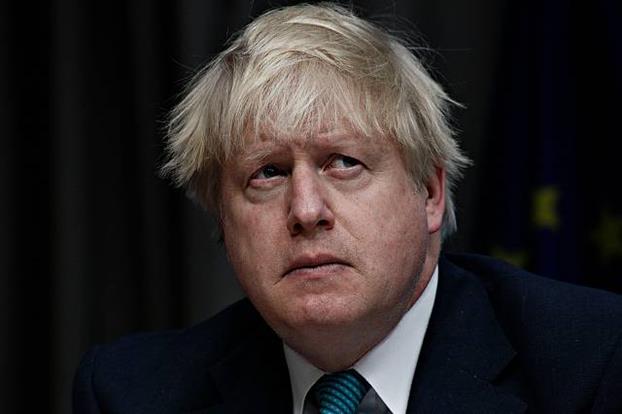 This week, Boris pledged to roll back stamp duty tax changes implemented by George Osborne in 2014. These changes saw the tax thresholds for prime and super-prime properties increase from 5-7% to 10-12%, a move that brought an immediate decline in buyer sentiment and a resulting dip in sold prices across the top end of the market.

Research by leading prime and super-prime London property portal, Vyomm, has revealed the extent of this initial decision on the market and highlight that a reversal in stamp duty tax thresholds at the top end could help boost buyer demand and increase high-end house prices by as much as £700,000.

Previous to December 2014, any property between £1m and under £2m was charged stamp duty tax at a rate of 5%, with anything over £2m being charged at 7%.

The attack on high-end homeowners had the desired impact and with the far higher cost of stamp duty tax, transactions dropped and prices soon followed suit.

But it wasn’t just London that was impacted, a similar decline was seen across the whole of England and Wales, with the average sold price above £1.5m down -3.72%, falling -4.15% above £10m.

However, should Boris make it into power and keep good his promise to roll back the years and the stamp duty tax changes, a prime property market that has been somewhat beleaguered in recent months due to political uncertainty could see a welcome price boost in buyer demand and house price growth.

Again, if implemented, these changes could see the prime market in England and Wales as a whole also return to health. While this research is focussed solely on those buying for residential purposes, it would of course, improve the outlook for those looking to invest as rates would again drop despite the additional 3% for second home and buy-to-let properties.

Founder and CEO of Vyomm, Utsav Goenka said, “Despite the string of attacks against the high-end homeowner in London and the wider nation as a whole, the prime and super-prime market has weathered the storm, remaining a very attractive investment for those with the financial means to do so with transactions showing strong growth in recent months.

“Of course, such a drastic change to stamp duty in 2014 was going to have a detrimental impact on buyer sentiment due to the far greater financial cost of buying. On a property worth ten million pounds we’re talking stamp duty in excess of one million and for those looking to buy as an investment, the additional 3% stamp duty charge pushes this cost to over £4m.

“Although the market has adjusted and price growth has stabilised since these changes and the resulting price decline, there is currently an air of hesitation across all levels of the market due to the political landscape. However, a reversal of these stamp duty changes could provide the adrenaline shot that is needed to entice more buyers back to the prime and super-prime markets and this will see prices increase notably when it happens.”

*Average house price in 2020 forecast based on previous trends on decline of the market in the year following George Osborne’s changes to stamp duty tax in 2014. E.g. the £1.5m market in England and Wales fell by 2.28% in the year following the changes, so this projection shows a return of growth at the same level based on the current average sold price in this market.