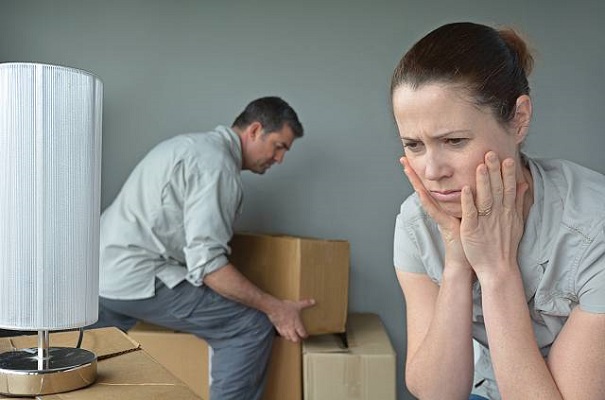 60% will struggle to repay after payment holidays end

Of the 3.7m households in the UK granted a bill ‘payment holiday’, over six in 10 are already facing financial difficulties and will struggle to repay their debts when these arrangements end, according to research from Standard Life Foundation.

The report warns of a further financial storm for millions as many payment holidays end on the 31 October – the same date the government’s job retention schemes end, leaving many facing job losses.

Of those households granted a payment holiday, nearly half said they have no money in savings at all, and 46% think it is very likely (26%) or quite likely (20%) they will experience a loss of earnings as a result of Covid-19 in the next three months.

Researchers questioned nearly 6,000 householders and found only a quarter of those who had a bill payment holiday had sought debt advice. The report also found that although government has allocated funding for more debt advice, this would not be in place by the end of October when many are likely to need it.

The report authors suggest that creditors of all kinds and their regulators need to be proactive in contacting their customers with payment arrangements coming to an end and ensure that they have a creative suite of sympathetic forbearance measures in place. The Financial Conduct Authority has recently published draft guidance advising firms on how to help mortgagors beyond the end of payment breaks. But at present there is little to no guidance on what customers with a payment arrangement on other commitments should do when it ends. Measures could include: income/expenditure checks to assess ability of borrowers to repay; flexible and lower payment arrangements; social tariffs (for utility providers); extending the lending period (for unsecured credit and mortgages), and where appropriate writing off debts.

At the end of July, one in six households (17%) had their earnings supported by one of the governments’ job retention schemes. These schemes are also due to end on 31 October 2020, leaving around 3m households expecting a drop in income. The researchers found that around a third of households currently supported by the schemes (31%) were experiencing financial difficulties at the end of July – between four and five times the level among working households whose earnings had been unaffected by the pandemic. With this in mind, the report authors also recommend extending government support for workers in the hardest hit sectors, including those who have fallen through the safety net provisions.

Mubin Haq, CEO of the Standard Life Foundation said, “We are facing a cliff-edge situation at the end of October. Three million households have fallen through the cracks on the government’s job retention programmes. They will be joined by millions more when furlough schemes come to an end.

“This is happening at the same time as the vast majority of payment holiday measures come to an end, creating a perfect financial storm. Incomes reducing whilst outgoings are set to increase. Already nearly half of those on payment holidays are using credit to pay for food and other daily essential expenses.

“Regulators and lenders need to rapidly consider how they will manage the situation from the end of October 2020 to avoid large numbers of households facing enforcement action, including families losing their homes. In addition, capacity on debt advice needs to be increased quickly; more debt advisors are needed but they will not be in place within the next few months, so interim measures should be put in place swiftly.”

Professor Elaine Kempson, one of the report’s authors added, “Creditors, including lenders, landlords and utility suppliers, need to be proactive as payment holidays come to an end and have a suite of forbearance and debt collection measures which match their customers’ ability to pay. One size will not fit all. But it is important to recognise that this is only part of the story. Like Germany and Norway, the UK Government should extend the job retention schemes, particularly for less skilled workers in hard-hit sectors of the economy.”