5 Help to Buy stats you need to know today

London hasn’t warmed up to the government’s Help to Buy scheme, according to fugures produced by the Treasury.

Only 5% of total mortgage completions using the scheme were for homes in London. South-east, on the other hand, accounted for 14%.

Take a look at the stats: 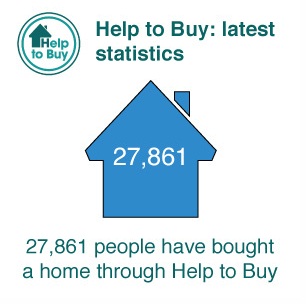 2. First-time buyers accounted for 85% of sales 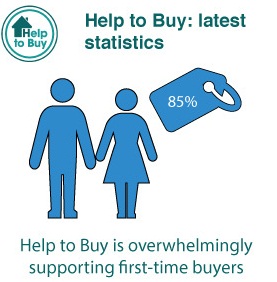 3. Average price of a property purchased or mortgaged through Help to Buy up to the end of March was £151,597 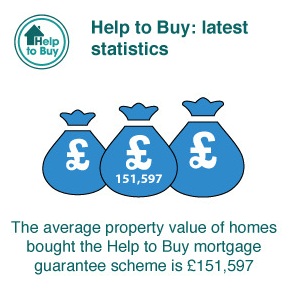 4. 94% of those supported by Help to Buy live outside London 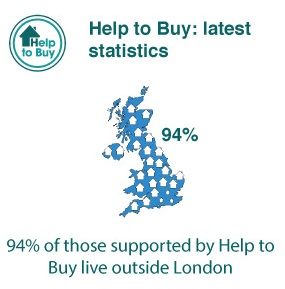 5. The scheme is supporting a higher proportion of mortgages in the North West and the East 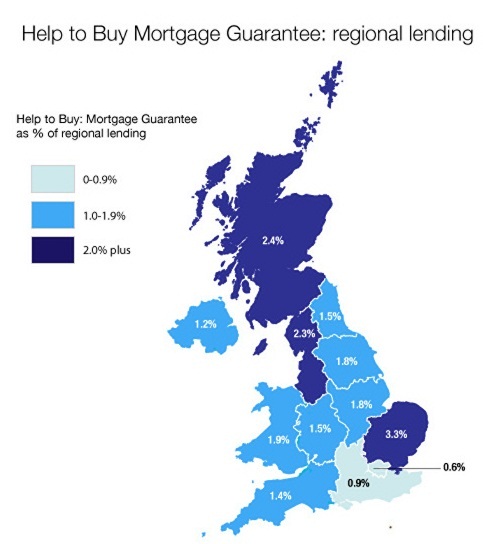