Home Property £3 billion worth of new homes sold in 2022, despite muted market performance 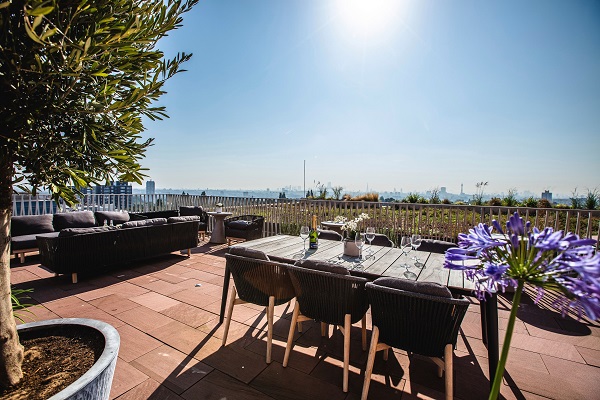 £3 billion worth of new homes sold in 2022, despite muted market performance

The latest market analysis by Unlatch, the new homes sales progression and aftercare platform for developers and housebuilders, reveals that Great Britain’s new-build housing market is worth almost £3 billion in 2022 with two of its capital cities – London and Edinburgh – leading the way.

New-build sales records from the Land Registry show that there have been 7,591 new homes sold across Great Britain between January and May of this year. With the average new-build house price now £384,424, this means the total market value of new homes sold across Britain sits at over £2.9 billion in 2022 so far.

On a city by city level, the most valuable new-build market is London where a high average price of £562,397 and a total sales volume of 533 homes in 2022 means the city’s market is worth £300 million.

Scotland – which has dominated the new-build market in recent times – is home to three of the most valuable markets in Britain, led by Edinburgh where 555 sales at an average price of £404,811 has created an overall market value of £225 million.

Rounding off Britain’s five most valuable markets is Birmingham where total new-build sales create a value of £14 million.

Lee Martin, Head of UK for Unlatch said, “The total value of new-build market sales so far this year may seem sizeable, but it’s fair to say that it’s really just the tip of the iceberg.

We’ve seen a number of factors complicate the construction and development of new homes in recent years and while the pandemic proved challenging, the escalating cost of materials and the issues surrounding EWS1 forms have also played a part in the delivery and sale of many properties.

It seems as though the impact of some of these issues remain as so far this year, the sheer volume of new-build homes sold is actually down on an annual basis. However, this certainly doesn’t look set to be an ongoing issue and many big housebuilders have set their sights on Q4 to deliver some of their largest developments.

Therefore, we can certainly expect a late flurry of sales over the coming months and it will be interesting to see just what the total value of new-build transaction hits come the end of the year.”